Winner of Parents' Guide Award for Children's Literature. Now in 3rd printing. As the first childrens picture book to promote literacy, this book has been praised by governors and first ladies, including former first Ladies Laura and Barbra Bush, celebrities such as Leonardo Di Caprio, George Clooney and Priscilla Presley, teachers, and parents.

Once upon a time lived a new angel. She had just gotten her wings and wanted to take them out for a spin. Jacqueline was so proud to have earned her wings and especially couldn't wait to fly and have fun with them.

CHOPPED LIVER FOR THE AMERICAN SPIRIT​

CHOPPED LIVER FOR THE FAMILY SPIRIT
Buy at Amazon.com

CHOPPED LIVER FOR THE LOVING SPIRIT
Buy at Amazon.com

Chopped liver is a three series collectable. Fifty-two stories about people who make a difference, turning adversity into achievment. 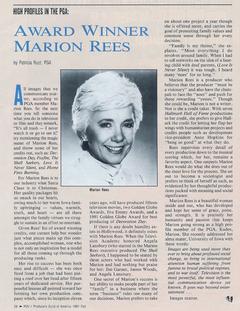 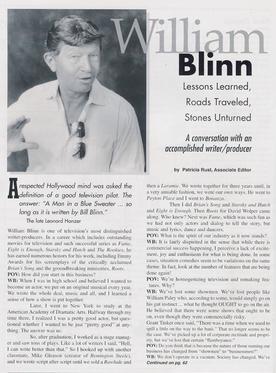 The Angel Times Magazine and many more. 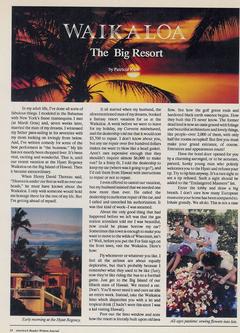 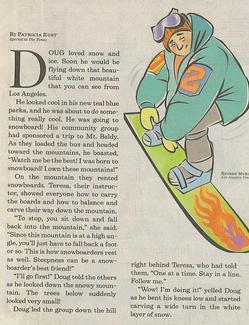 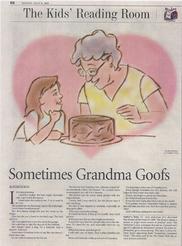 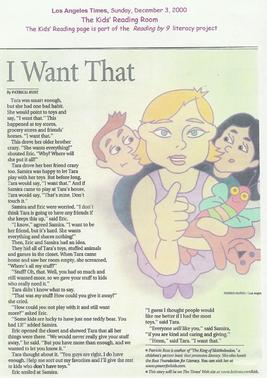 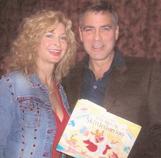 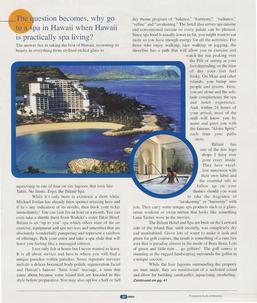 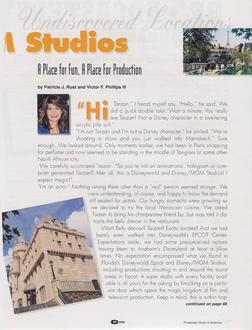 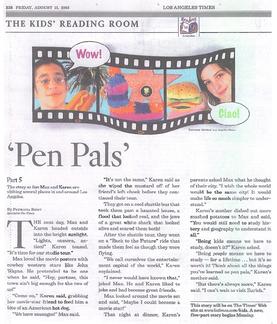 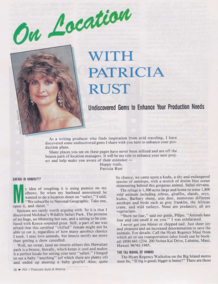 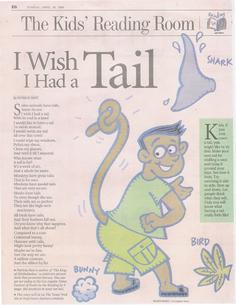 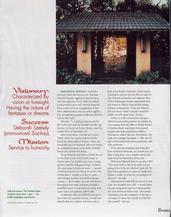 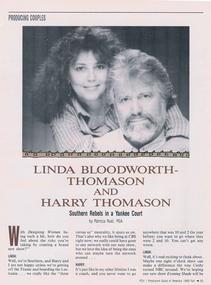 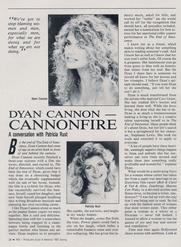 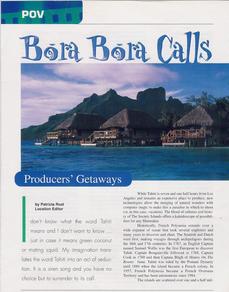