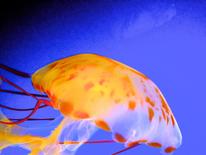 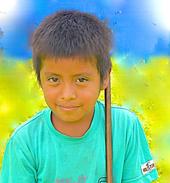 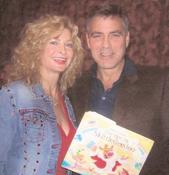 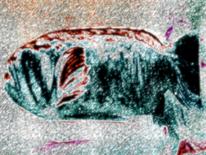 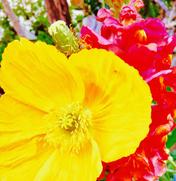 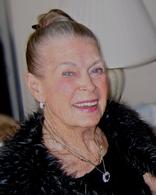 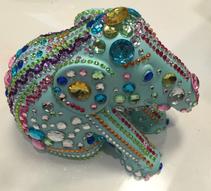 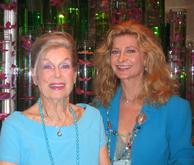 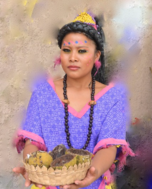 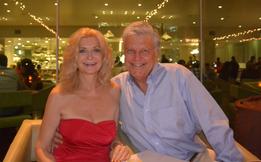 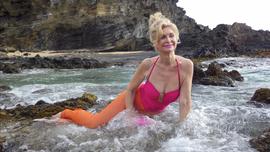 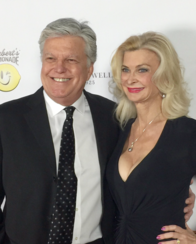 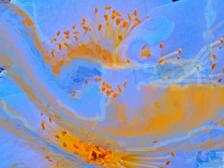 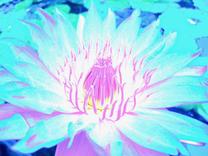 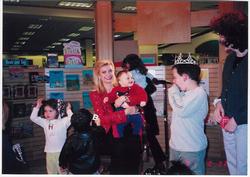 Somewhere along the line, early on as a child, I earned a SAG card and then an AFTRA membership, too, and even though I pursued writing and producing, I managed to still get thrown in front of a camera and it's one of those thrills one never outgrows! I love doing voice-overs and can do many characters which is one reason I love reading to children so much! I have done so many characters even for CDs in Japan…in Japanese! And for my own audio books which is really a treat!

These days, I'm enjoying Improv! It's such fun to write on your feet! After studying a year with L.A.Comedy Connection, I'm ready for more Improv! It's simply that much fun! My commercial agent sure is happy about it!

I stand 5'-8 ", am a size 4-6, bust 34, hips 34, shoe size 6, ring size 6, and can do print, runway, and commercial. I did my first tea room at Bullocks Westwood when I was two and did mother/daughter with my mother. I've never stopped modeling because I am fashion's slave and make no apologies for loving clothes, fashion, design, and beauty. It feeds my soul and I love the world of modeling. I love the agents, photographers, models, and most of all the designers whose designs influence how people feel.